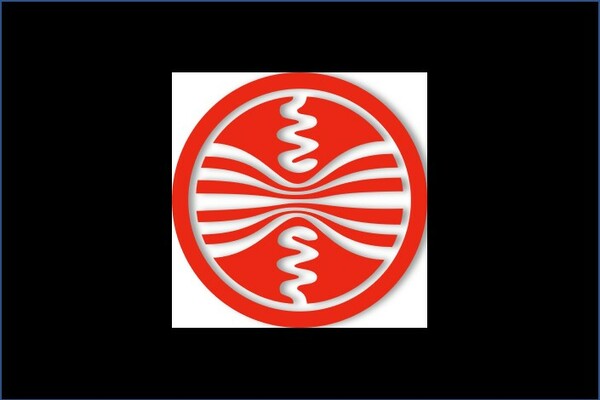 The Annual Award is intended to recognise a significant contribution to rheology, either through a single paper (in which case a group of co-authors can receive the award) or more sustained activity of a single individual. The Award is decided based on scientific merit. Long service is not a factor, and nominations of early career scientists / research workers are welcomed. The final decision is taken by the Council of the British Society of Rheology. If, in a given year, there is no suitable nominee, then the Award will not be given.

The recipient of the BSR Annual Award (lead recipient if a group) should be either a rheologist working in the UK, or an international rheologist who has strong ties to the BSR. The recipient need not be a member of the BSR at the time of nomination. No-one may receive the award more than once. Current serving members of BSR Council are excluded, barring exceptional cases where a very long serving member of Council would otherwise be permanently ineligible.

The recipient should give an Award Lecture at a BSR conference, usually in December of the year of the award. The winner will be presented with a certificate and a monetary prize of £300 along with expenses for the recipient (and his or her partner, if desired) to attend the conference. The recipient should write a feature article for the BSR Bulletin. Notification of the recipient of the Award shall be made to New Scientist, Nature, Physics Today etc. and other rheology societies.

A nomination should be made by a member of the British Society of Rheology in good standing. Nominations for an individual should consist of a brief citation (two sides of A4 at most) detailing the nominee's contribution to rheology. This document should also make clear how the nominee fits the eligibility criteria. A full CV for the nominee is not necessary; it should be possible for the nominating person to proceed without help from the nominee. A nomination for a single scientific paper should consist solely of a brief description (two sides of A4 at most) of the content of the paper and its impact on rheology (including citation data and records of any conferences, projects, etc. which have followed on from the paper). This document should also make clear how the lead author fits the eligibility criteria.

Nominations should be uploaded using the form below before the deadline of July 31st 2022.